I have worked for a number of years on issues concerning the transition economies of Central and Eastern Europe. I am pleased to have this opportunity, provided by the IZA World of Labor, to make my work available to an unrivalled audience of policymakers and analysts within Europe and beyond 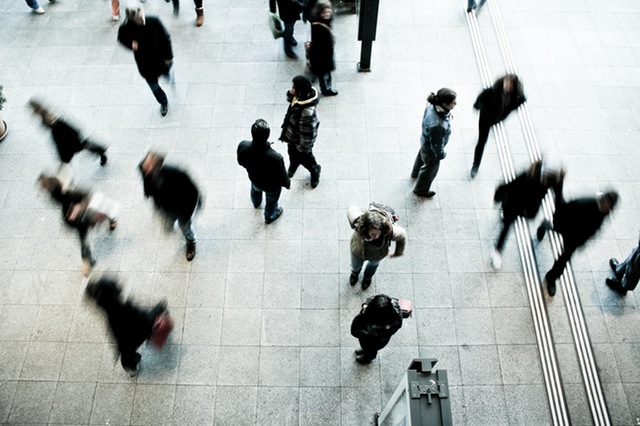